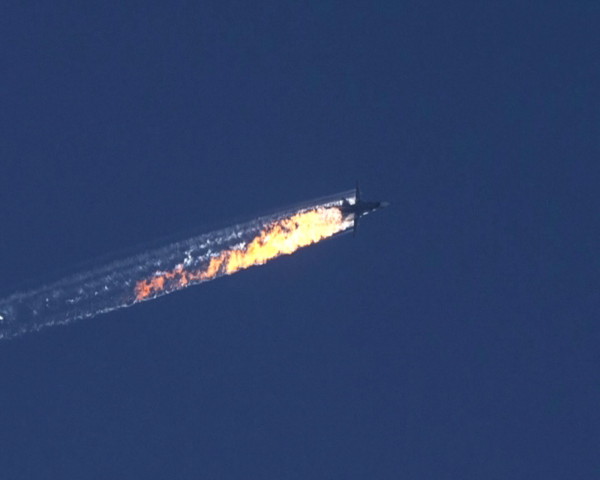 JADIN, SYRIA (June 19, 2017) – In the fighting around the IS-stronghold Raqqa the US has brought down a jet fighter of the Syrian army.

The US military has fired at a Syrian military jet in northern Syria. The aircraft had previously dropped bombs near allied troops of the Syrian Democratic Forces (SDF), the US Department of Defense announced on Sunday. The machine was then immediately shot by an F/ A-18E “Super Hornet”.

Statement of the US

“The alliance is not struggling against the Syrian regime or allied Russian and regimental forces with it.” However, it would not hesitate if the forces of the coalition or its allies were threatened. The SDF alliance consisting of Kurdish and Arab units, supported by the US, is combating the fighters of the jihadist militia “Islamic State” (IS) in the region. The incident occurred south of Tabqa, near Raqqa. According to the Pentagon, it was the first time that the US had shot a Syrian jet.

Previously, the Syrian state news agency Sana had already reported on the downing of a Suchoi SU-22 jet fighter. The pilot of the machine was missing since this “shameless aggression”, it said. According to Sana, the jet had flown a combat mission against IS positions.

Russia criticized the downing: “The US should refrain from unilateral actions and respect the territorial integrity of Syria.”

Health status of the pilot

According to local sources the pilot is alive. The SDF remands the pilot in custody and his wounds are treated by the medical personnel of SDF.

Russia is threatening USA with attacks in Syrian airspace