Battle of Raqqa continues – Heavy casualties on both sides

RAQQA, SYRIA (June 12, 2017) – The Syrian Democratic Forces (SDF), a syrian-kurdish alliance, made further achievements in Raqqa City. The district of Romaniah which is in the northwestern part of Raqqa was captured after two days of fighting. According to SDF sources 15 ISIS fighters were killed in Romaniah. SDF fighters are progressing into the capital of the so-called Islamic state from eastern and western directions. ISIS repelled attacks from north of Raqqa so far and recaptured the “Division 17 Army Base” on Sunday. 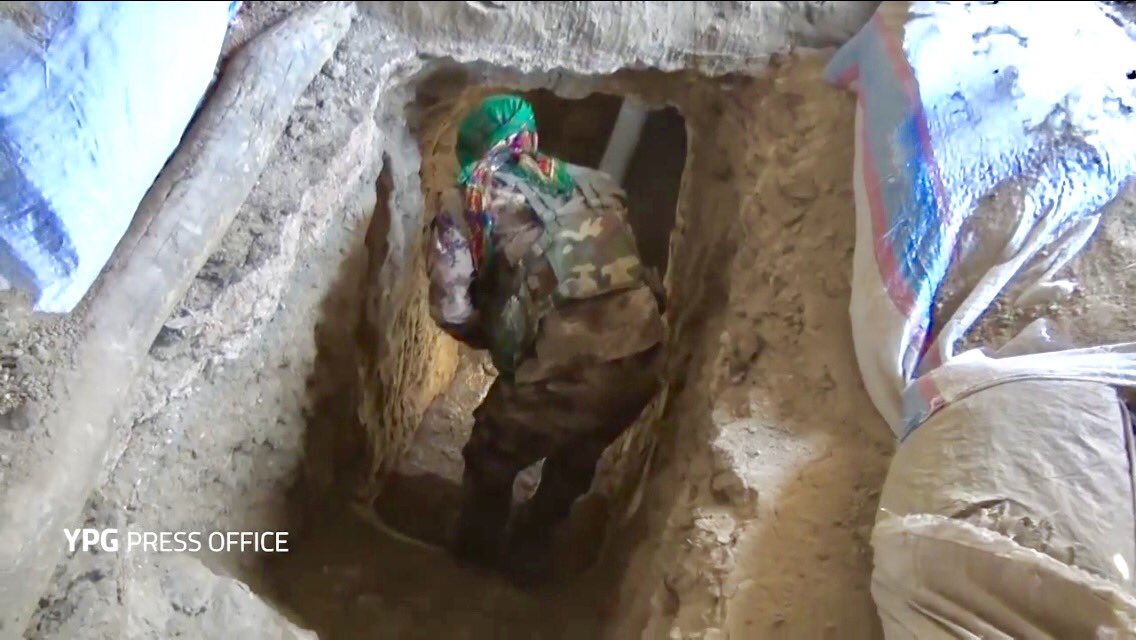 According to the BBC, there are still up to 4,000 IS fighters in Raqqa. They are mainly concentrated in the north of the city, while the districts to the east and west are less strongly defended. The two bridges in the south which connected Raqqa with the southern Euphrates banks were destroyed by Coalition Airstrikes already. This prevents ISIS fighters from escaping the city. Therefore, it is expected that long and heavy fighting is imminent. Especially tunnels and SVBIEDs are causing difficulties for the Syrian Democratic Forces. ISIS ambushes small SDF units trough tunnels and also causes heavy casualties by SVBIEDs. So far 244 ISIS fighters and 103 SDF fighters were killed in the Battle of Raqqa.